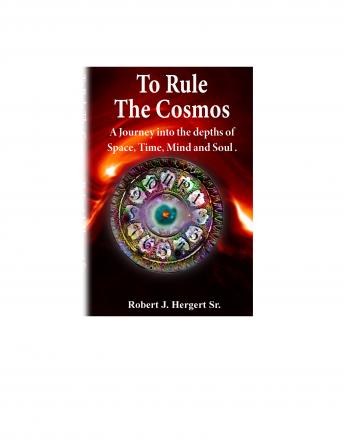 To Rule The Cosmos

"What if you could use time travel to create an alternate history and stop an alien invasion? What if you could amass so much power, that you came to believe you could, Rule The Cosmos, and all life in it. See how three very young scientists use, mind control, time travel, and genetic engineering to attempt to create a galactic empire.

They exploded from out of the depths of space. Tore through our skies, faster than lightning. They wiped out whole races of beings, and just as swiftly, disappeared, back into the dark void of space. They called themselves, HUMANS OF EARTH!"

To Rule The Cosmos

This title is due for release on January 21, 2019
We'll send you an email as soon as it is available!