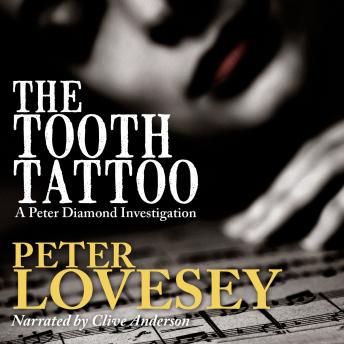 Peter Diamond, head of Bath CID, takes a city break in Vienna, where his favorite film, The Third Man, was set, but everything goes wrong, and his companion, Paloma, calls a halt to their relationship. Meanwhile, strange things are happening to jobbing musician Mel Farran, who finds himself scouted by methods closer to the spy world than the concert platform. The chance of joining a once-famous string quartet in a residency at Bath Spa University is too tempting for Mel to refuse. Then a body is found in the city canal, and the only clue to the dead woman's identity is the tattoo of a music note on one of her teeth. For Diamond, who wouldn't know a Stradivarius from a French horn, the investigation is his most demanding ever. Three mysterious deaths need to be probed while his own personal life is in free fall.