Torn Apart: The Heartbreaking Story of a Childhood Lost 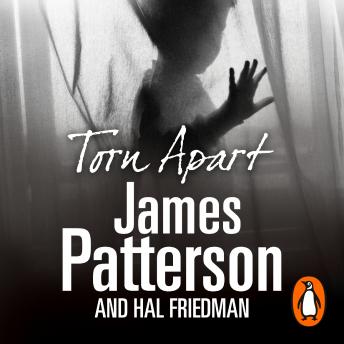 
Cory Friedman was an ordinary fun-loving little boy. But one fateful March morning in 1989, the course of Cory's life changed dramatically. It started with an irresistible urge to shake his head; before long, overtaken by physical urges, tics and compulsions, his body became a volatile, explosive and unpredictable force.

Cory had developed a rare combination of Tourette's syndrome, obsessive-compulsive disorder, anxiety disorder and other neurological conditions. The life he knew had been torn apart and his family were left watching him suffer. Desperate to help and hopeful of a cure, they embarked on a fifteen-year struggle which took them beyond breaking point.

Torn Apart: The Heartbreaking Story of a Childhood Lost

This title is due for release on September 11, 2008
We'll send you an email as soon as it is available!