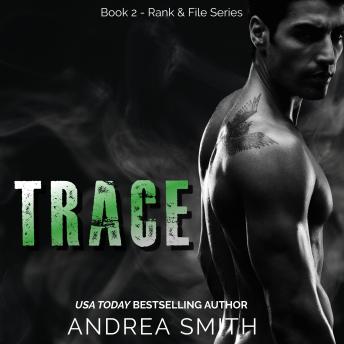 I was nineteen when my world fell apart.

My father was a wanted criminal on the run, and my mother had apparently found her lost youth. All this happened while I was away at college.

So a year later, I have a stepfather and a half-brother in diapers. I was desperate to find out where I fit in anymore. Not long after it became perfectly clear.

And then I met my step-father's best friend and partner, Trace Matthews. He was ten years older than me, but I didn't care. I loved the danger of it, and I knew I wanted him to be my first. The problem was, Trace was not willing to oblige. Imagine that? In one humiliating moment, I came to realize that Trace Matthews was a challenge I intended to tackle. But I never realized just how high the stakes would be.

My name is Lindsey Dennison, and my life was about to get real interesting.

This title is due for release on December 27, 2020
We'll send you an email as soon as it is available!