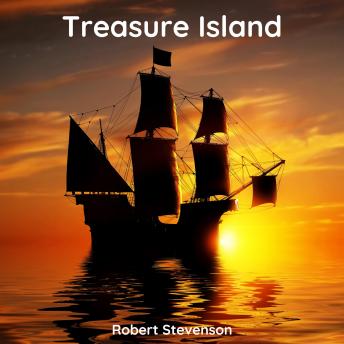 The novel 'Treasure Island' is a real treasure itself: the sea, the pirates, an uninhabited island, danger, romance, exciting adventures and, of course, wonderful heroes. So, the paths lead to the island of treasures, where Captain Flint reliably hid treasures.


This is the extraordinary tale of a boy, Jim Hawkins, who comes into possession of Captain Flint's treasure map, after a buccaneer takes a room at his inn and later dies. The map spreads its ill luck to all who know of it. A local squire outfits a ship to voyage to the Treasure Island, unearth the treasure, and bring it home. Little does he suspect that the man he has hired aboard as cook was formerly Flint's quartermaster, who then connives to hire many of his old mates. Once ashore, pirates being pirates, what follows is a mutiny. Jim and a handful of honest men find themselves harried and hunted by the rest of the crew. The pirate treasure, amassed by so much blood and death, is about to reach out and claim more victims!