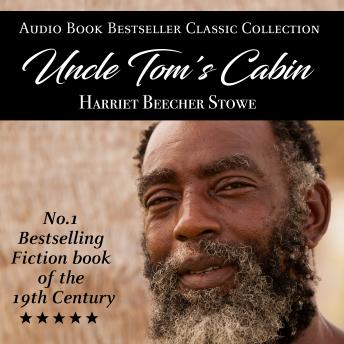 The novel is believed to have had a profound effect on the North’s view of slavery. In fact, when he met Harriet Beecher Stowe, President Lincoln is said to have commented, “So you’re the little lady whose book started the Civil War.”

Uncle Tom's Cabin was the best-selling novel of the 19th century and the second best-selling book of that century, following the Bible.

First published on March 20, 1852, the story focuses on the tale of Uncle Tom, a long-suffering black slave, the central character around whose life the other characters—both fellow slaves and slave owners—revolve. The novel depicts the harsh reality of slavery while also showing that Christian love and faith can overcome even something as evil as enslavement of fellow human beings.

This title is due for release on January 21, 2018
We'll send you an email as soon as it is available!