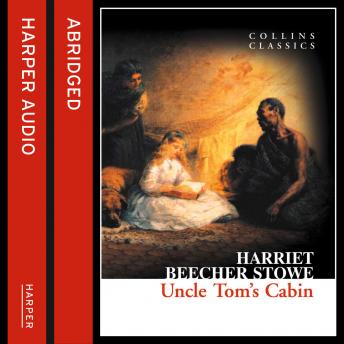 ‘One thing is certain, - that there is a mustering among the masses, the world over; and there is a dis irae coming on, sooner or later.’


Viewed by many as fuelling the abolitionist movement of the 1850s and laying the groundwork for the Civil War, Harriet Beecher Stowe’s sentimental and moral tale of slaves attempting to secure their freedom was one of the most popular books of the nineteenth century. Centred round the long-suffering Uncle Tom, a devout Christian slave who endures cruelty and abuse from his owners, Tom is often celebrated as the first black hero in American fiction who refuses to obey his white masters. With other strong protagonists such as Eliza, a courageous slave who flees to the North with her son when she learns that he is to be sold, Beecher Stowe highlighted the plight of southern slaves and the breaking up of black families. Not without its controversy, more recent criticism has suggested that the novel contributed negatively to the stereotyping of the black community.