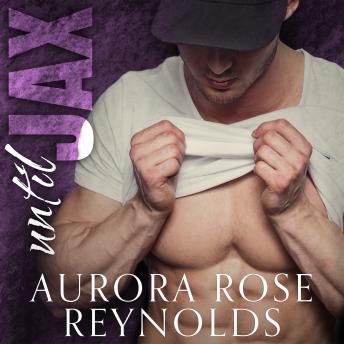 Ellie Anthony isn't looking for love. She isn't even looking for a man, but when Jax Mayson insists on keeping her and her daughter safe, she's left with no choice but to trust him. Now she just hopes that she doesn't get hurt when she falls hard for a guy who's known for breaking hearts.

Jax Mayson knows that Ellie is his boom the moment he sees her. When he finds out that she has a daughter, he realizes that he wants a family, and he will do whatever is necessary to keep both of his girls safe, even if that means facing the demons from his past.Contains mature themes.