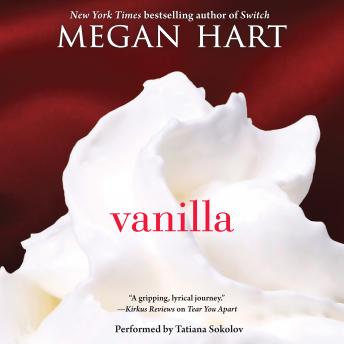 It's an acquired taste…he just has to acquire it

Elise knows what she wants in the bedroom, and she makes sure she gets it. Her thirst for domination has long been quenched by a stable of men only too happy to bow down before her.

But sexual satisfaction isn't the same as love, and she's been burned in the past by giving her heart too freely.

Niall is handsome, smart, successful and sweet—sweet as vanilla. When they meet, their romantic connection is electric, even though he's way on the opposite end of the kink spectrum. Despite how she fights it, Elise falls for him—but how can a relationship work when both lovers want to be on top?

"Hart wields her pen like a scalpel…in this soul-searching, emotionally sensitive story. Strong characterization and smooth, yet forceful, writing captures your attention and holds you hostage."

—RT Book Reviews on The Space Between Us