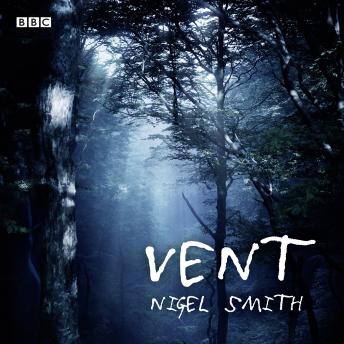 Ben has survived a crippling brain lesion, but he won't engage with the world around him, preferring to stay safely in his own fantasy world. A funny and moving drama about not being dead. Starring Neil Pearson, Fiona Allen, Josie Lawrence, Leslie Ash, Robert Webb, Rachel Isaac, Joanna Brookes, Matthew Kelly, Laura Doddington, Bruce Alexander and Scarlett Milburn-Smith. Written and directed by Nigel Smith. Produced by Gareth Edwards.