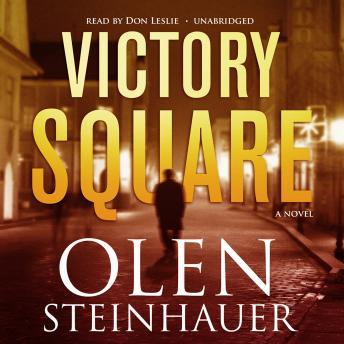 Olen Steinhauer's literary crime series set in Eastern Europe now comes full circle upon reaching the tumultuous 1980s as one of the People's Militia's earliest cases reemerges to torment its inspectors, including militia chief Emil Brod, the original detective on the case. His arrest of a revolutionary leader in the late 1940s resulted in the politician's imprisonment, but at the time Brod was too young to understand how great the cost would be. Only now, in 1989, when he is days from retirement and spends more and more time looking over his shoulder, does he realize that his actions in the line of duty may get him—and others—killed.

Steinhauer masterfully brings together a story of revenge at any cost with the portrait of a country on the brink of collapse.

This title is due for release on September 4, 2009
We'll send you an email as soon as it is available!