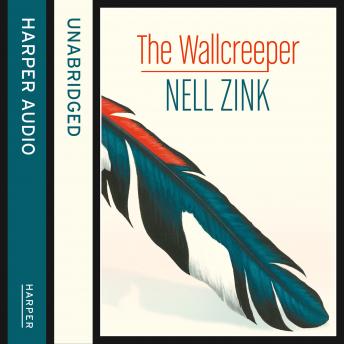 'Heady and rambunctious ... Wake up, this book says: in its plot lines, in its humour, in its philosophical underpinnings and political agenda. I'll pay it the highest compliment it knows - this book is a wild thing.' New York Times Book Review

Interlaken, Berne, 21st century. Several things happen after the car hits the rock. Tiff ceases to be pregnant. Stephen captures, like, the most wonderful bird - fleet, stealthy, and beautiful - a real "lifer". And the wallcreeper, the wallcreeper says "twee".