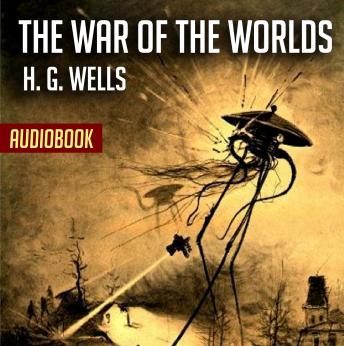 H.G. Wells' novel, "The War of the Worlds," made people start to look at the sky in a whole new way'"from over their shoulders. Written in a journalistic style, blending fantastic events with real-life locations and actual science of its day, Wells' novel chronicles the sudden Martian invasion of our planet Earth. "The War of the Worlds," and its realistic approach, launched a new, chilling genre of fiction and went on to inspire numerous variations and adaptations for radio, television, comics and film.

War of the Worlds