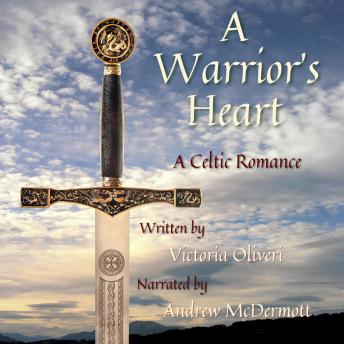 In a battered country ravaged by war, a young Scots warrior longs to serve his clan and face his life proudly, but Keir MacLochlainn, youngest son of the MacLochlainn Laird, has much more to learn before his father will allow him to stand shoulder to shoulder with his kin on the battlefield.

Across a vast sea, Anwen Ní Connor, daughter of the high king of Connacht, is duty-bound to do as her king commands. Being locked away while she awaits the fate her father has laid out for her is beyond any torture she ever thought to endure.

When one king’s hands are tied by another's, both lives are held in a precarious balance between betrayal and loyalty. As pawns in a life or death game of chance, eminent danger and treason shadow their every move. Will either of them earn the life they desire or will it all be lost with the swing of one mighty sword?