Wars of the Roses: Stormbird: Book 1 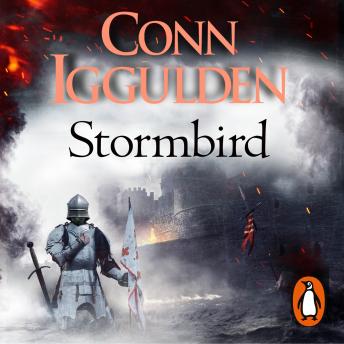 The epic first instalment in the thrilling War of the Roses series, perfect for fans of Game of Thrones, Bernard Cornwell and Wolf Hall.

King Henry V - the great Lion of England - is dead.

It's up to his son to take the throne, but frail in body and mind, he is dependent on his supporters to run his kingdom.

Richard, Duke of York, believes that without a strong king England will fall.

And as the threat from France grows, and rebellion on home soil spreads, his fears seem justified.

Who can save the throne?

Who will defend the kingdom?

Wars of the Roses: Stormbird: Book 1