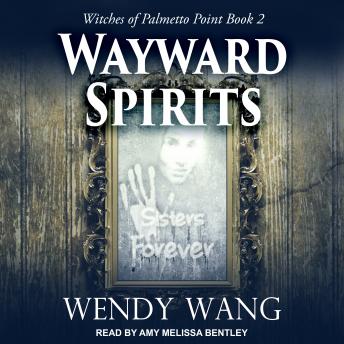 Deputy Jason Tate has seen a lot of terrible things in his time, but nothing quite as strange as the case he just picked up. Is it a suicide gone wrong? An accident? Too many things aren't adding up, and some are downright inexplicable. When it gets weird, he calls in psychic/medium Charlie Payne. But weird doesn't begin to cover it when they encounter a dangerous spirit, hell bent on murder. Now they must work together to stop it from claiming another life, or risk becoming its next victims.