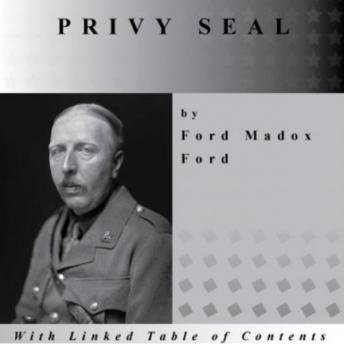 When in Rome: The Roderick Alleyn Mysteries 1968

On a late Saturday in April, the venerable Roman church of San Tommaso in Pallaria became the site of a most curious assemblage. A superannuated jet-setter and her junkie nephew, a bad-tempered, ultra-British Major, a boisterous Baron and Baroness bearing an astonishing resemblance to one another, and an extremely reticent bestselling author were being gathered together for an exclusive tour of Rome’s ancient ruins that was promised to be “most unconventional.” Which, indeed, it would be. All sorts of new activities, plus some surprises. Like murder, blackmail, and drug-running. Superintendent Roderick Alleyn, brought to Italy by an international probe of drug smuggling, finds himself in the middle of the most baffling case of his career, an intricate web in which each and every one of his suspects could be a killer—or a victim. Or both.

When in Rome: The Roderick Alleyn Mysteries 1968