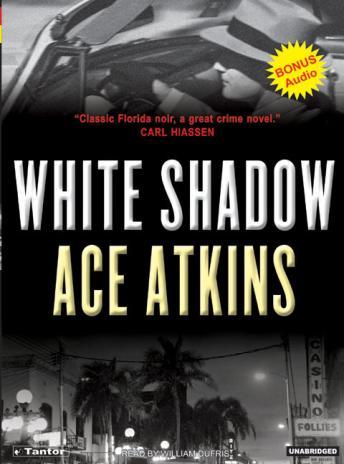 Tampa, Florida, 1955: a city pulsing with Sicilian and Cuban gangsters, smoky clubs, cigar factories, light, voices, and rum. The bludgeoning death of mob boss Charlie Wall sends shock waves rippling through the communities, setting cops and reporters and associates, known and unknown, scrambling to discover the truth. The truth is that there are many more surprises to come. As the trail winds through neighborhoods, rich and poor, enmeshing the corrupt and innocent alike, all the way down to the streets of pre-revolutionary Havana, an extraordinary story of revenge, honor, and greed begins to emerge. But that is only the beginning. For Charlie Wall had his secrets, and he guarded them well. And those secrets will have repercussions.

This title is due for release on May 26, 2006
We'll send you an email as soon as it is available!