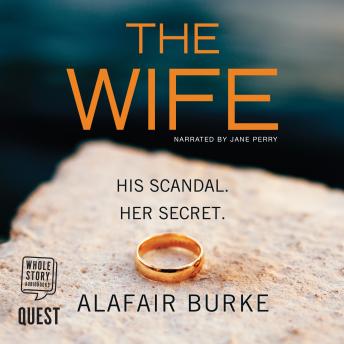 When Angela met Jason Powell, while catering a function in the Hamptons, she assumed their romance would be a fling. But, Jason, a brilliant economics professor at NYU, had other plans, and they married the following summer. The marriage meant a fresh start, a chance for Angela and her young son to move to Manhattan where no one knew of her tragic past. Six years later, her husband has become a successful and celebrated liberal figurehead, but when a college intern and then another woman come forward with allegations against him, their perfect life begins to unravel. Jason insists he is innocent, but will Angela stand by his side even if he drags her down with him?