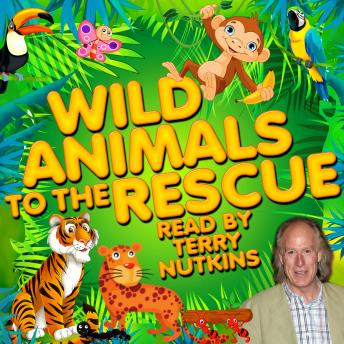 Wild Animals to the Rescue

Delight in this vocal performance by Terry Nutkins, chronicling the ficticious escapades of King Wantalot as he discovers the beauty of nature, befriends animals, and achieves a newfound respect for mother earth.

The late Terry Nutkins was an English naturalist, television presenter and author, best known for his appearances in various UK children's programmes including Animal Magic, The Really Wild Show, Brilliant Creatures and Growing Up Wild.