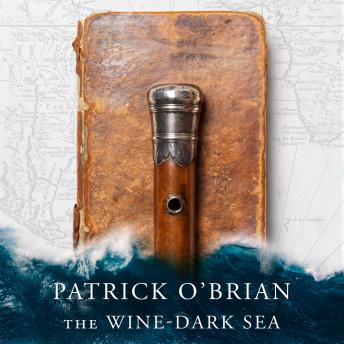 Patrick O'Brian's Aubrey-Maturin tales are widely hailed as the greatest series of historical novels ever written. This is the sixteenth Aubrey-Maturin maritime novel.

At the opening of a voyage filled with disaster and delight, Jack Aubrey and Stephen Maturin are in pursuit of a privateer sailing under American colours through the Great South Sea. Stephen's objective is to set the revolutionary tinder of South America ablaze to relieve the pressure on the British government which has blundered into war with the young and uncomfortably vigorous United States. The shock and barbarity of hand-to-hand fighting are sharpened by O'Brian's exact sense of period, his eye for landscape and his feel for a ship under sail.