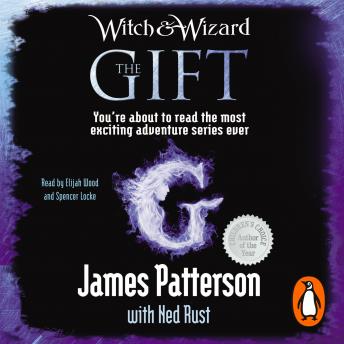 
Ever since Whit and Wisty Allgood were torn from their home and family in the middle of the night, the soldiers of the New Order government have relentlessly tried to capture and execute them for 'collusion, conspiracy, and experimentation with the dark and foul arts'. But this supremely skilled witch and wizard have instead boldly spearheaded the fight against the cruel and brutal regime.

The villainous leader of the New Order is just a breath away from the ability to control the forces of nature and to manipulate his citizens on the most profound level imaginable - through their minds. There is only one more thing he needs to triumph in his evil quest: the Gifts of Whit and Wisty Allgood. And he will stop at nothing to seize them.