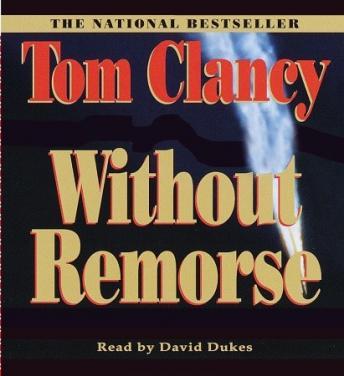 John Clark is put in the center spotlight, with the big guns trained on the complex and often controversial operations of the FBI.

This title is due for release on September 5, 2000
We'll send you an email as soon as it is available!