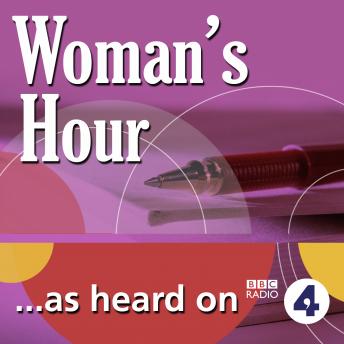 A BBC Radio 4 full-cast dramatisation of Elizabeth Gaskell's classic novel of everyday provincial life in the 1820s, ‘Wives and Daughters’, first broadcast in the ‘Woman’s Hour Drama’ slots from 29 November 2010 - 10 December 2010. ‘Wives and Daughters’ was written in the 1860s and serialised in the Cornhill Magazine. It is set in the 1820s and deals to a large extent with the position of women in society. Elizabeth Gaskell left it unfinished, so any dramatiser of the novel is faced with guessing the intended outcome of the story. This BBC Radio 4 adaptation by Theresa Heskins stars Deborah McAndrew as Lily Gaskell, Emerald O'Hanrahan as Molly Gibson and Jamie Newall as Dr Gibson. Also included amongst the cast are Julia Hills, Claire Neilson, Marian Kemmer, Susan Jeffrey, Kate Layden and Henry Devas. Produced and directed by Peter Leslie Wild.