The Wreck of the Golden Mary 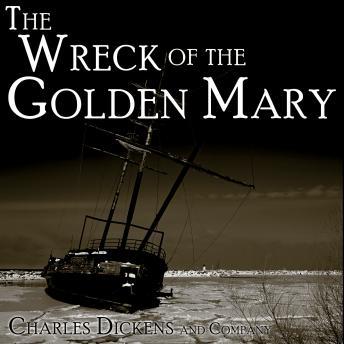 Charles Dickens once again gathers his favourite storytellers around him and 'conducts' the story of 'The Wreck of the Golden Mary'. Dickens leads, Percy Fitzgerald, Harriet Parr, Adelaide Anne Procter and others follow...

Wreck of the Golden Mary

This title is due for release on November 26, 2010
We'll send you an email as soon as it is available!