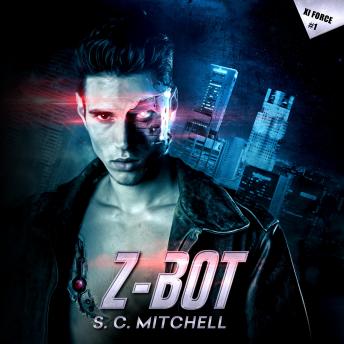 Chris Johnson never really started living until he died. Orphaned, fostered, and drifting through life, the twenty-seven-year-old programmer had no family, little money, and few friends. But he also had no enemies. So, who the hell killed him? After an experimental process brings him back from the dead as a zombiebot, he gets the chance to find out.


Heather Logan's latest process uses nanobots to reanimate a corpse. Half robot, half something raised from the dead, Chris is her first successful resuscitation. Questions abound. What is it? Is it truly alive, a machine, or some kind of zombie-hybrid?


But someone wants to steal Heather's secret process and put her out of the picture permanently. Chris, with his new superpowers, is the only thing standing between Heather and an assassin's bullet. Is he enough of a hero to save her?