Some Day I'll Find You 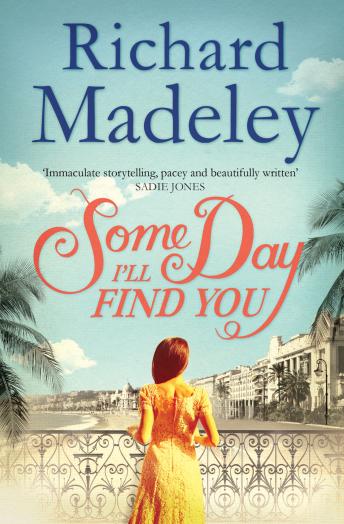 James Blackwell is sexy and handsome and a fighter pilot - every girl's dream partner. At least that is what Diana Arnoldthinks when her brother first introduces them. Before long they are in love and marry hastily just as war is declared.

Then fate delivers what is the first of its cruel twists: James, the day of their wedding, is shot down over Northern France and killed. Diana is left not only a widow but pregnant with their child.

Ten years later, contentedly remarried, Diana finds herself in the south of France, sitting one morning in a sunny village square. A taxi draws up and she hears the voice of a man speaking English - the unmistakable voice of someone who will set out to torment her and blackmail her and from whom there can be only one means of escape...

Some Day I'll Find You

This title is due for release on December 5, 2013
We'll send you an email as soon as it is available!