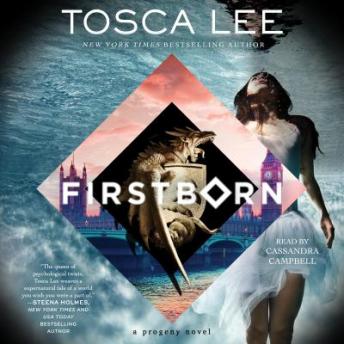 Face-to-face with her past, Audra Ellison now knows the secret she gave up everything—including her memory—to protect. A secret made vulnerable by her rediscovery, and so powerful neither the Historian nor the traitor Prince Nikola will ever let her live to keep it.

With Luka in the Historian’s custody and the clock ticking down on his life, Audra only has one impossible chance: find and kill the Historian and end the centuries old war between the Progeny and Scions at last—all while running from the law and struggling to control her growing powers.

With the help of a heretic monk and her Progeny friends Claudia, Piotrek, and Jester, Audra will risk all she holds dear in a final bid to save them all and put her powers to the ultimate test. Love, action, and stunning revelation reign in this thrilling conclusion to The Progeny.

This title is due for release on May 2, 2017
We'll send you an email as soon as it is available!