Generation F: Why we still struggle with sex and power 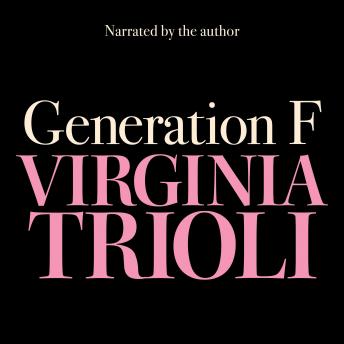 ‘For me these Ormond College women were, and are, the first voices of the revolution that is #MeToo in Australia.’


Twenty-five years ago, Australia was in the grip of another debate about sex and power.

The Master of Ormond College at the University of Melbourne had been acquitted of indecent assault after complaints by two female students. Helen Garner’s bestselling book about the case, The First Stone, polarised readers over whether the students had been right to take their allegations to the law. Was the feminist movement poisoning gender relations?

In Generation F, the young award-winning journalist Virginia Trioli offered a vigorous, incisive and compelling argument for the ongoing need for feminism, while exploring her own bewilderment and anger. She described the real state of sexual harassment, violence, the workplace and the law in Australia: how most women just copped it, but those who felt able to confront it needed all the support they could get.

Now – as women around the world speak up about how sexual harassment has destroyed their work, families and lives – Trioli revisits that cultural moment in a new foreword, and in a new afterword considers the situation women face today.

Dismayingly, her original text is just as relevant, and her call to action just as powerful.

Generation F: Why we still struggle with sex and power

This title is due for release on November 15, 2019
We'll send you an email as soon as it is available!