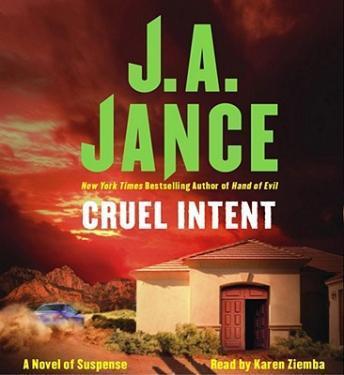 Love her books! She leaves you guessing the whole book and then the person you thought it was, nope she throws you a curve!