The Lovers: A Thriller 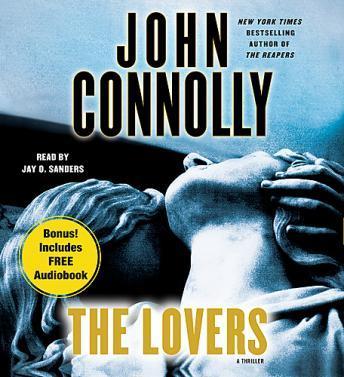