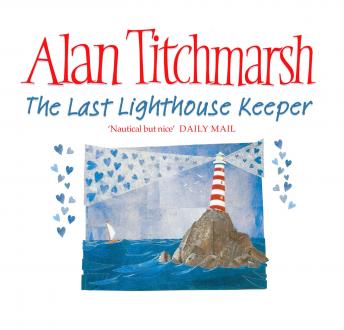 Will Elliott is out of a job. The lighthouse he's been manning on Prince Albert Rock, off the wild Cornish coast, is about to become automated. So Will decides to fulfil his lifelong ambition - to sail round the coastline of Britain.

Determined to continue his solitary existence, Will begins his preparations for his epic voyage. But before he has time to so much as paint his hull, he meets Amy Finn - a beautiful artist and fellow loner. And as if that isn't distraction enough, suddenly his sleepy Cornish village is rocked by the biggest scandal to hit Cornwall since Guenevere ran off with Launcelot.

It seems as if Will will never get away, and even if he does will his journey be solo or is there hope that he and Amy could be embarking on a two-man voyage of discovery?

This title is due for release on November 20, 2008
We'll send you an email as soon as it is available!