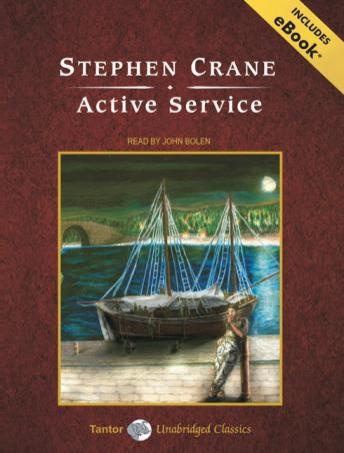 How far would a father go to keep his daughter from marrying the wrong man? Rufus Coleman, the respected editor of the New York Eclipse, plans to marry Marjory Wainwright. Yet to her father, Professor Wainwright, Rufus is still the wastrel that he thought him to be as a student in college. To thwart the marriage, the professor drags Marjory off with him and a group of students on a summer tour of Greece. Suddenly war erupts between Turkey and Greece! Will Rufus arrive in time to save the group? Will he redeem himself in the professor's eyes? Will the strife of war and trial of separation be overcome by the love between Rufus and Marjory?

This title is due for release on July 27, 2009
We'll send you an email as soon as it is available!