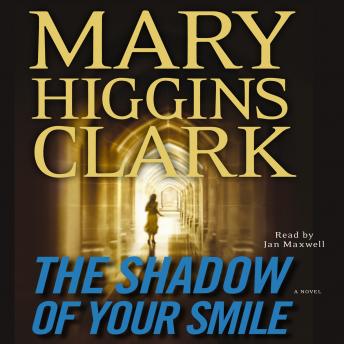 Not a bad story. Rather predictable. What drove me crazy was the dialog and the "thought" dialog. Sorry, it just drove me crazy. I felt like I was watching a 24 hour long "chick flick" (I like some chick ficks. This one dragged) The book consists of the thoughts of some very shallow charactors. Ok, some are deeper than others but gezz. Mary, men are not that shallow. They may seem that way, but they are not. It is difficult to dig out the true depths of a male character when we don't share as much. I'm an expressive man. When I've shared my inner most thoughts with woman they have been blown away. They thought women were a superset of men, But they were wrong. I just expected more from this book. Maybe the last 3 CD's will redeem the book? I doubt it though. The only questing I have is how will the main character find out and who will die before this?

I have always enjoyed Mary Higgins Clark. This was a fast moving and enjoyable book. I found myself engaged with the protagonists and sympathetic to their plights; however, I did find the outcome of the plot to be a little predictable but this was compensated for by the emotionally moving components of the tale. Overall it was a very good book and worth the listen/read.

It was a very fast moving book, could not put it down