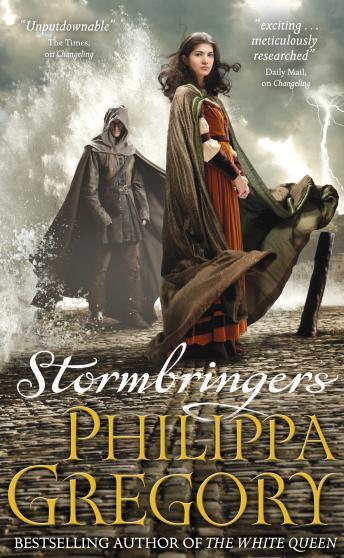 The second book in a YA quartet filled with intrigue, mystery, and romance, from #1 New York Times bestselling author Philippa Gregory.

As Luca and Isolde continue their journey, their attraction grows with each passing day. Even as they try to remain focused on the mysteries they’ve been ordered to investigate, the tension between them builds.

Their budding, illicit relationship is put on hold when a boy, Johann, and his army of children arrive in town. Johann claims to have divine orders to lead the children across Europe to the Holy Land, and the townspeople readily accept his claims. Luca wants to believe, but his training tells him to question everything...but when Johann’s prophecy begins to come true, Luca wonders if they have finally stumbled upon a real miracle.

Yet even the greatest miracles have the potential for darkness…and the chaos that follows Johann is unlike anything anyone could have imagined.

The second in Philippa Gregory’s four-book series delves further into a forbidden romance and an epic quest as secrets about The Order of Darkness are finally revealed...