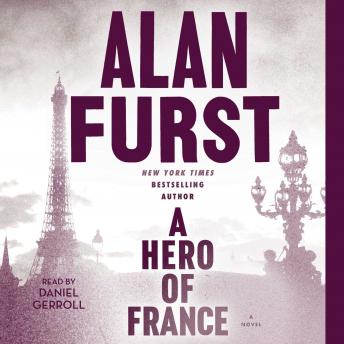 A Hero of France

Alan Furst's latest novel takes place in the secret hotels, nightclubs, and cafes of occupied Paris and the villages of France during the spring of 1941, when Britain was losing the war. Many of the characters are resistance fighters who run an escape line for British airmen down to Spain, they include men and women, old and young, all strong, an aristocrat, a Jewish teacher, and the hero is a hero, has a gun and uses it. Some of Furst's former characters including S. Kolb the spy, and Max de Lyon, former arms dealer, now a nightclub owner, return. A Hero of France is sure to please existing Furst fans and attract new ones.