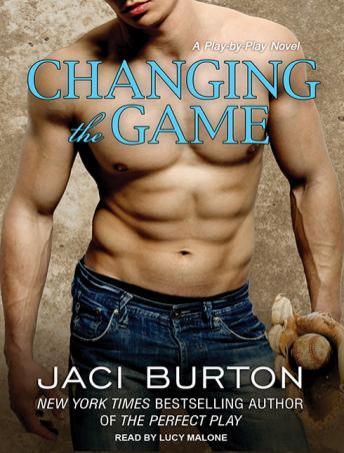 Win at any cost. That's always been the mantra of sports agent Liz Darnell. When she carries things too far and risks losing her number-one client, baseball pro Gavin Riley, Liz realizes that she'll have to work extra innings to win him back. It might not be too much of a stretch. She's had a thing for this player's moves since she first laid eyes on him, and by the looks of it, he wants her just as bad.

Gavin's more than ready-especially when Liz is offering herself as part of the bargain. And as much of her as Gavin wants. For added thrills, he decides to throw a little curve ball Liz's way to see just how far she's truly willing to go to keep him as a client. But when love unexpectedly enters the playing field, neither Liz nor Gavin is ready for the biggest game changer of them all.

This title is due for release on April 22, 2013
We'll send you an email as soon as it is available!