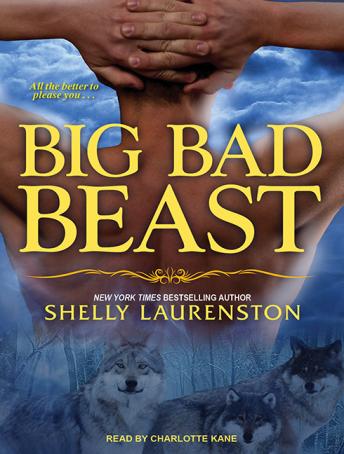 Ric Van Holtz is more than he seems, nothing you expect-and everything you want . . .

When it comes to following her instincts, former Marine Dee-Ann Smith never holds back. And this deadly member of a shifter protection group will do anything to prove one of her own kind is having hybrids captured for dogfights. Trouble is, her too-cute, rich-boy boss Ric Van Holtz is making it real hard for Dee to keep her heart safe. He's wanted the fiercely independent she-wolf from day one, but he never expected their teamwork to be so explosive. Now is his last chance to show Dee what she needs isn't some in-your-face Alpha male-but a wily, resourceful wolf who'll always have her back in a fight . . . and between the sheets.

This title is due for release on January 27, 2014
We'll send you an email as soon as it is available!