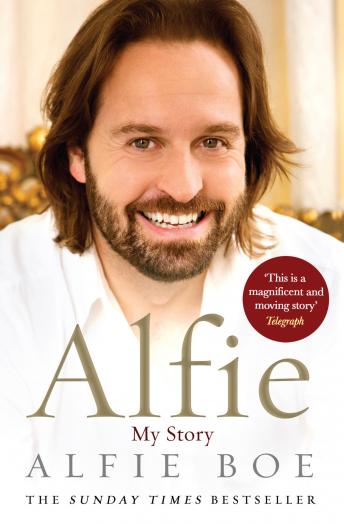 A car mechanic turned internationally acclaimed opera star, Alfie Boe has taken Broadway by storm, conquered the West End and has won the hearts of the nation.

The first official bad boy of opera, this is the story of his life - the ups and the downs, from finding fame to losing his father - and of his love affair with music.

A story not typical of most musical stars, Alfie's dreams of singing only became a reality when fate intervened in the form of a stranger: he was training as a car mechanic when a customer overheard him singing and told him about a London audition. Alfie tried out, got the part and has never looked back.

Celebrated worldwide and lauded by Baz Luhrman and Cameron Mackintosh as the best tenor we've produced in a generation, for the first time, he will grant his millions of fans an intimate glimpse into the life of the man they adore.