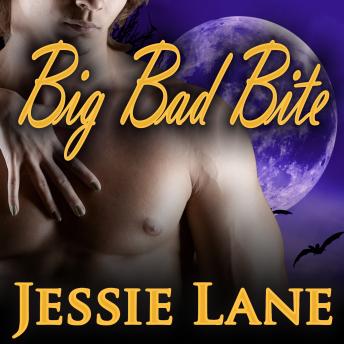 Jenna O'Conner is not human, nor is she considered the norm for the supernatural Other community that is benevolent enough to share this world with the humans. On her first day as a member of the Wilmington Police Department's SWAT Team, Jenna runs into trouble in the form of a deadly, mouthwatering man named Adam McPhee, who is also not human. He is determined to figure out exactly what Jenna is, which could very well put her life in danger. Furthermore, he is determined to have her all to himself.

As if that weren't enough for Jenna to deal with, a group of extremist Shifters who consider humans to be cattle and who think that factions of Others should stay within their own species-never to intermingle-come to town. Jenna has to find a way to shut them down, but in the process of trying to do that, she discovers things about herself that even she had never thought were possible.