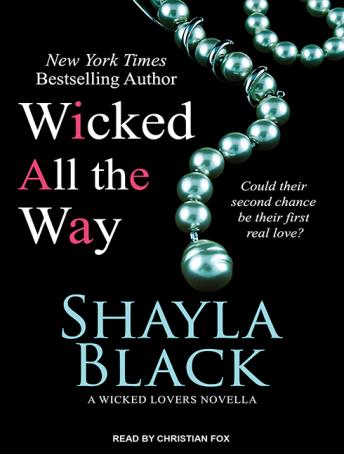 Wicked All the Way

Retired military colonel Caleb Edgington has spent two long years trying to achieve the most important mission objective of his life-but not behind enemy lines. He's trying to capture a woman with a broken heart. Having lost at love once, he understands being gun shy. The residual fears from Carlotta Buckley's nasty divorce have stood between them, but he's done with that. And he's got the perfect strategy to lure her in . . .

Carlotta never thought she'd fall in love again. Once bitten, she's now more than twice shy. And Caleb is everything she can't handle-fierce, relentless, uncompromising . . . sexual. She's managed to mostly avoid him, but now his son and her daughter need their help. Can Caleb and the spirit of the season convince her that she's ready to take a chance on love again?Contains mature themes.

Wicked All the Way