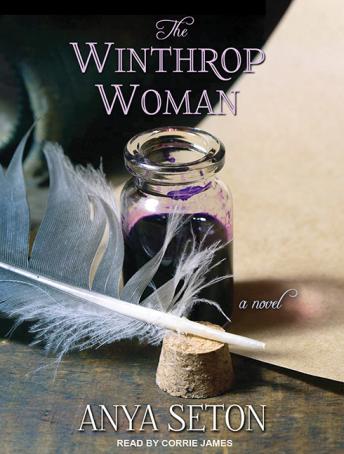 In 1631 Elizabeth Winthrop, newly widowed with an infant daughter, set sail for the New World. Against a background of rigidity and conformity she dared to befriend Anne Hutchinson at the moment of her banishment from the Massachusetts Bay Colony; dared to challenge a determined army captain bent on the massacre of her friends, the Siwanoy Indians; and, above all, dared to love a man as her heart and her whole being commanded. And so, as a response to this almost unmatched courage and vitality, Governor John Winthrop came to refer to this woman in the historical records of the time as his 'unregenerate niece.'

Anya Seton's riveting historical novel portrays the fortitude, humiliation, and ultimate triumph of the Winthrop woman, who believed in a concept of happiness transcending that of her own day.