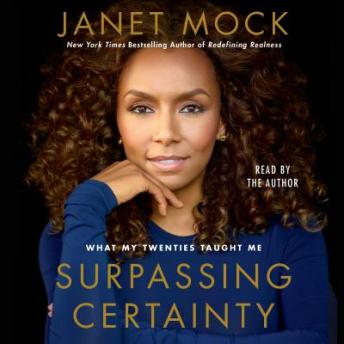 Its inspirational. Thanks, Janet. I cried too. It made me think about my past loves. frances