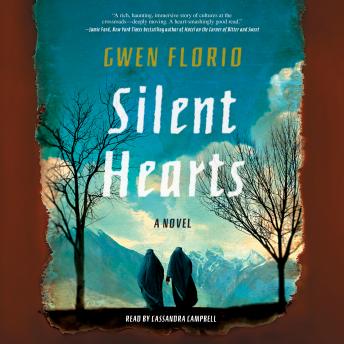 For fans of A Thousand Splendid Suns, “a rich, haunting, immersive story of cultures at the crossroads” (Jamie Ford, bestselling author of Hotel on the Corner of Bitter and Sweet) that follows two women in Afghanistan—an American aid worker and her local interpreter—as they form an unexpected friendship despite their utterly different life experiences and the ever-increasing violence in Kabul. ​

In 2001, Kabul is a place of possibility as people fling off years of repressive Taliban rule. This hopeful chaos brings together American aid worker Liv Stoellner and Farida Basra, an educated Pakistani woman still adjusting to her arranged marriage to Gul, the son of an Afghan strongman whose family spent years of exile in Pakistan before returning to Kabul.

Both Liv and her husband take positions at an NGO that helps Afghan women recover from the Taliban years. They see the move as a reboot—Martin for his moribund academic career, Liv for their marriage. But for Farida and Gul, the move to Kabul is fraught, severing all ties with Farida’s family and her former world, and forcing Gul to confront a chapter in his life he’d desperately tried to erase.

The two women, brought together by Farida’s work as an interpreter, form a nascent friendship based on their growing mutual love for Afghanistan.

As the bond between Farida and Liv deepens, war-scarred Kabul acts in different ways upon them, as well as their husbands. Silent Hearts is “highly recommended, especially for fans of Khaled Hosseini” (Library Journal, starred review).