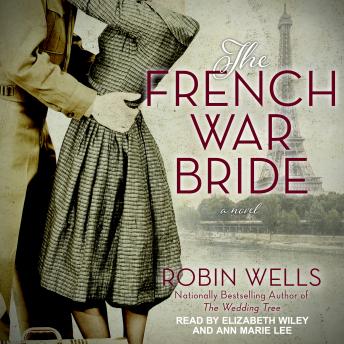 At her assisted living center in Wedding Tree, Louisiana, ninety-three-year-old Amelie O'Connor is in the habit of leaving her door open for friends. One day she receives an unexpected visitor-Kat Thompson, the ex-fiancee of her late husband, Jack. Kat and Jack were high school sweethearts who planned to marry when Jack returned from France after World War II. But in a cruel twist of fate, their plans were irrevocably derailed when a desperate French girl overheard an American officer's confession in a Parisian church . . .

Now Kat wants to know the truth behind a story that's haunted her whole life. Finding out how Amelie stole Jack's heart will-she thinks-finally bring her peace. As Amelie recalls the dark days of the Nazi occupation of Paris, The French War Bride reveals how history shapes the courses of our lives . . . for better or for worse.