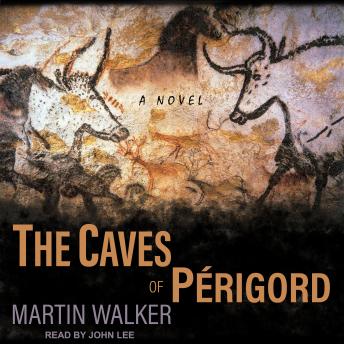 The Caves of Perigord

Walker's richly interwoven novel opens with the arrival of a mysterious package for a young American woman working in a London auction house. Brought by a British officer, it contains a 17,000-year-old fragment of a cave painting left to him by his father, a former World War II hero.

The fragment, significant and stunning in itself, is also the key to the existence of an unknown cave that may be more important in the history of art and human creation than the world-famous one at Lascaux. It triggers a storm of publicity and commands the attention of the French authorities all the way up to the President of the Republic, who seems to know more about the painting's origins than anyone else . . .

As the young American woman, the British officer, and a French government art historian explore the ancient province of Perigord to determine the painting's origins, their search serves as backdrop for three compelling stories.