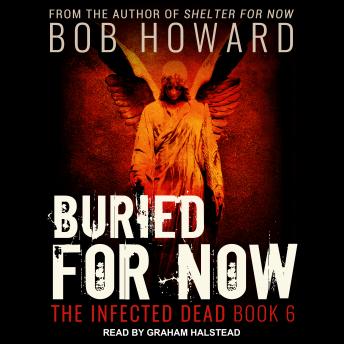 A zombie apocalypse was a ridiculous idea to people who were making plans to survive the end of the world. Everyone thought it would be a nuclear war, but when a virus destroyed civilization and contaminated the environment, survivors were left to forage for food and shelter. This is the continuing story of a handful of survivors who came together by chance and discovered a network of government funded shelters built to ensure the survival of politicians and important people.

From the coast of South Carolina and the historic city of Charleston to New Orleans and the oil rigs in the Gulf of Mexico, north to Columbus, Ohio and cities in between, civilization is in ruins. Shelters are discovered and inhabited, but survival now means fighting the evil that man can become, as well as the infected dead and the dangers of mutations in a runaway environment. The survivors fight to take back the world, but they find as long as there are living people, there will always be a fresh supply of the infected. The war may already be lost as mankind slowly vanishes.