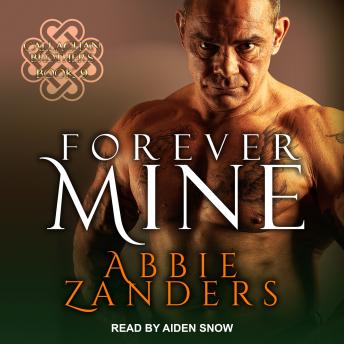 All his life, Jack Callaghan has been a fighter and a survivor.

For his country-as a Navy SEAL in Vietnam. For his family-as the proud son of immigrants, a fierce friend, beloved husband, and father of seven strapping sons. For his life-in war, in covert ops, and now unexpectedly stricken by a shadow that's loomed over the Callaghan men for generations.

Jack's most recent brush with death brings back a lifetime of memories in vivid, realistic detail. The best times of his life, as well as the worst. Through it all, he's always fought the good fight, because he's always had people depending on him.

But now, his sons are grown with families of their own. They run the Pub, the Team, and the family, as well.

After twenty-five years without his croie, he's tired . . . tired of fighting, tired of existing without her. Especially when he is so close to seeing his Kathleen again.