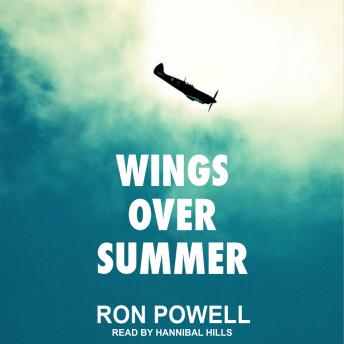 Over fourteen days at the heart of the Battle of Britain, Spitfire pilots Jack and Alex struggle to survive the savage battles raging in the air over southern England.

Several times a day, they fly against overwhelming odds, witnessing the death and disfigurement of friends and enemies, and wrestling with the knowledge that the same could happen to them at any moment.

Brief periods on the ground offer little respite, with Biggin Hill subjected to frequent air raids, during which many more friends are killed.

Both Jack and Alex find love, but the battle takes its toll.