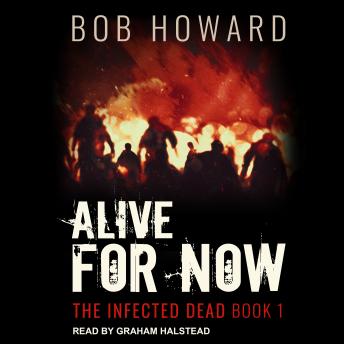 Set on the coast of South Carolina, an unknown infection has caused people to die and come back to life as reanimated corpses, attacking any living person.

This is the story of the survival of one man who was the benefactor of a shelter that helped him to live through the onslaught of the infected dead. Beginning with the initial days of the apocalypse, Ed Jackson watches the world die from the safety of his shelter, but there are others who are also trying to stay alive as they seek refuge. He must decide who he will take into his shelter and who he will reject, and those decisions will help him to form the bonds he did not have even before the end of the world. He and his new friends are faced with the dangers of the dead world as they are forced to leave the safest shelter anyone could possibly have in order to do more than simply exist in a zombie infested world.